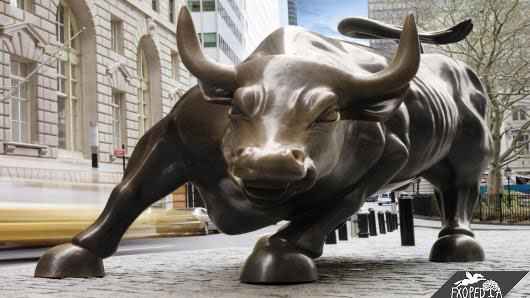 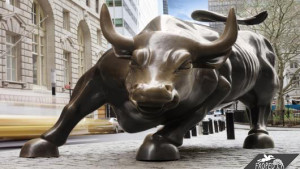 There are many approaches for prognostication of Financial Markets. Let’s start with the Technical Analysis. And the first what we will talk about is the Dow Theory.

During the period between 1900 and 1902 Charles Dow published series of articles in Wall Street Journal, where he described the fundamentals of his theory. Dow was trying to describe the human behaviour through graphical models and mathematical indicators. And he did it. At least traders all over The World are still using the conclusions listed in his theory. The Dow Theory is a fundamental of the concept of Technical Analysis.

1. Prices discount everything. It means that any political, economical or any other event have an immediate impact on prices. So, prices incorporate new information as soon as it becomes available. Once the new information is released the prices will adjust to reflect the impact of the information.

2. History repeats itself. There are certain models of behaviour of the Market which happen over and over. It is possible to forecast the price future movement based on this models.

3. Prices have a trend. Market has a certain order and the prices are moving in a certain direction. This direction is called a trend. There are two points in this postulate:

b) The Primary Trend has 3 phases. During the First Phase the big players are involved in the market, they are professionals, have good knowledge of the market, have big capital and sometimes are possessed of insider information. During this phase the future market movement is not obvious for other market participants. During the Second Phase the market movement becomes obvious and smaller investors join the market. The Third Phase is the final. Everyone understands the direction of market movement and the “Public” joins the market. However, for professionals, this phase is a signal to close positions as market saturation occurs, it reaches it’s peak, what means that they need to record the profit.

4. Indexes should confirm each other. In the context of Forex, this point can be explained in the following way: If USD is strengthening towards EUR it should strengthen towards other currencies as well. The USD can strengthen towards EUR because of falling EUR, so the postulate can’t be always correct for the Foreign Exchange market. When it happens, when USD or any other currency is strengthening towards a basket of currencies, usually the market has strong trends at that times.

6. Trend exists until definitive signal proves that it has ended. Trends existed despite “market noise”. Markets might temporarily move in the direction opposite to the trend, but they will soon resume the prior move. The trend should be given the benefit of the doubt during these reversals.